Don’t Ignore Diabetes: a lesson from my dad’s life 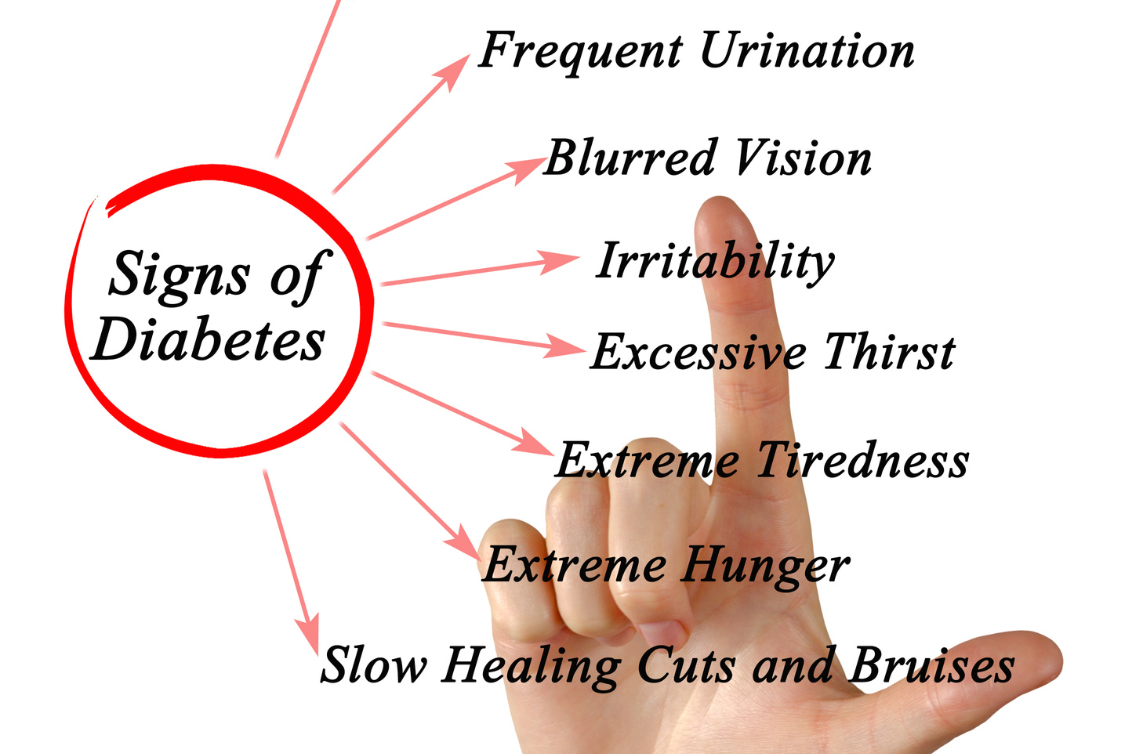 In honor of November being American Diabetes Month I want to share with you my story and 4 lessons life has taught me about diabetes.

Each week this month I will post a new lesson I have learned from my personal and professional life experiences with diabetes.

My connection to diabetes began when I was about 12 years old and my dad was diagnosed with diabetes.

The horse he was riding slipped while running across concrete and landed on his leg. It was almost like a scene from a movie. After the wipeout, the horse stood up but my dad’s foot was still in the stirrup!  Thankfully the horse stood still while my dad reached up and took his foot out. He did end up having surgery and after several months recovered and was back on both feet.

However, while in the hospital they also found his blood sugar was high and diagnosed him with type 2 diabetes.

My dad had no idea he had diabetes even though his dad had also had it.

I was only 3 when my grandpa died so I don’t remember anything about his diabetes and my dad never talked about it either. At the age of 92 now, my dad is still living with diabetes. We have all been surprised. He always says he never thought he would live this long!

Dad was diagnosed at age 49 but as you may know, type 2 diabetes develops over 5-10 years before diagnosis so he has now lived with diabetes for probably 50 years.

Unfortunately, when he was diagnosed he did not get educated and did not want to accept the fact that he had diabetes. So he pretty much ignored it for the first 20 years.

By the time I got into my career in diabetes his blood sugars were actually running 300-400 and he was not feeling well at all. I remember him telling me he felt like the top of his head was going to blow off!

Eventually I was able to help him get on insulin injections to get his blood sugars under control and for several years now he has had an insulin pump and a continuous glucose monitor. I just wish I could have helped him sooner.

Now another 23 years later diabetes has taken a toll.

He has lost almost all of his vision. This is probably the worst complication for him as he has always enjoyed reading. Now he can barely make out the TV screen.

Nerve damage (neuropathy) has affected almost every part of his body. He can’t feel his feet or fingers and has lost strength and balance in his legs. That and the aging process now confine him to his recliner or wheelchair.

At the age of 80 he had quadruple bypass. He went to the doctor for shortness of breath on Thursday, collapsed during the treadmill stress test on Friday, and had heart surgery on Monday. I remember my mother asking if he could go home for the weekend and the cardiologist’s response was “If he goes home he probably won’t make it back.”

It’s not the risk of dying from diabetes. We don’t get to decide when it’s our time to go.

I have watched my dad and many patients slowly lose their independence from diabetes complications. And when you can’t do the things that give you joy, or even care for yourself on a daily basis, it takes an emotional toll on you and your family.

Please share in the comments what lessons you have learned about not ignoring diabetes! 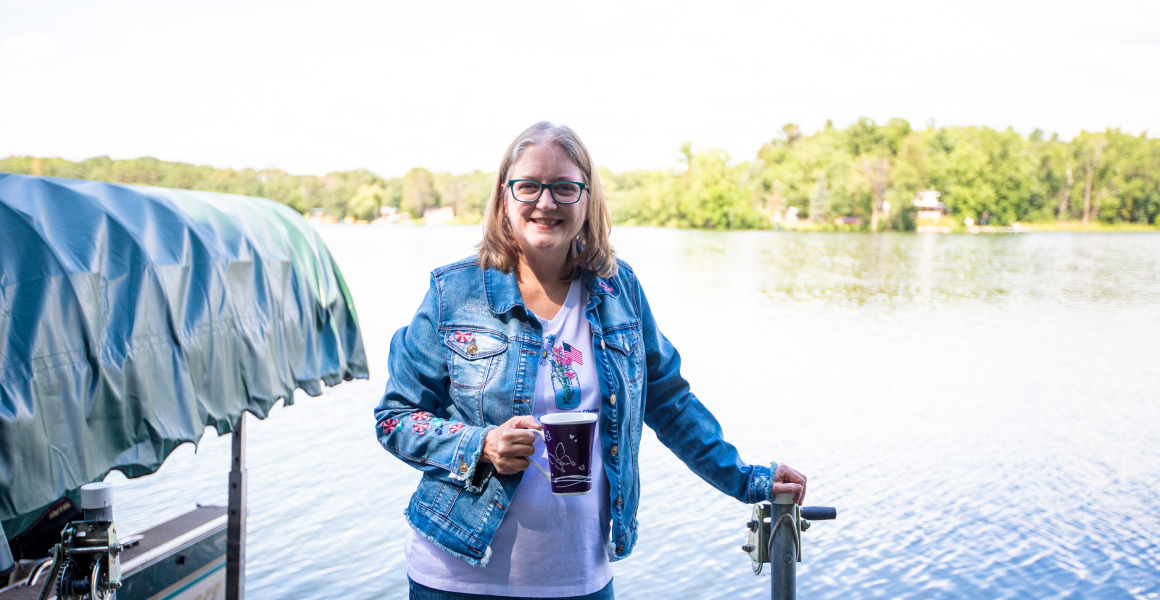 Thanks for visiting my blog!

I’m Karen, a diabetes nutrition specialist who is passionate about fighting diabetes for my clients, my family, and myself.

I hope you find food ideas and answers to some of your questions here in my articles. But if you are looking for more personalized help with nutrition or diabetes please check out my services page.

When you join my email list you get my free guide and upcoming email course. 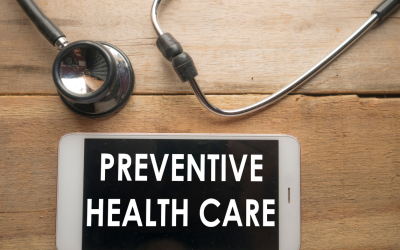 Why YOU need to be the manager of your diabetes

This week I wanted to share my experiences that teach the lesson: Don't depend only on your doctor to manage your diabetes.  YOU need to be the manager of your diabetes and take charge!   As I started writing this article, I realized that every person... 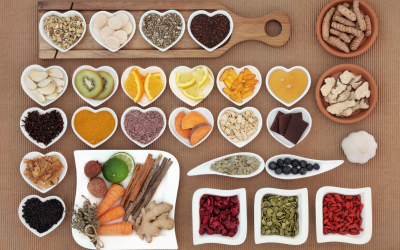 Never underestimate the power of Nutrition for Diabetes

Welcome to lesson number 2 in my diabetes story: Never underestimate the power of nutrition for preventing, reversing or managing diabetes! I will share with you my story of lessons I learned about food, nutrition and diabetes. How my love of food started My nutrition... 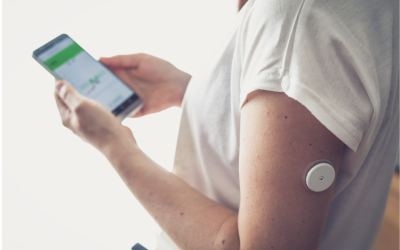 Should you be using CGM to prevent type 2 diabetes?

CGM (Continuous Glucose Monitoring) can be a powerful tool to prevent type 2 diabetes and is becoming more and more popular.  If you are not familiar with CGM you may have seen commercials for Freestyle Libre or Dexcom. These are 2 of the more popular companies...